Hello everyone and welcome to the 1st content update of season 7!

This update is very short and highly focused on fixing various bugs, issues and starting the next part of the map expansion: Ardougne.

If you are interested in joining our team, please apply on our website at the following link: https://www.gameslabs.net/apply
We look forward to reviewing your applications!

That's all for the first update of the seventh season.
Make sure to join our Discord if you haven't already! 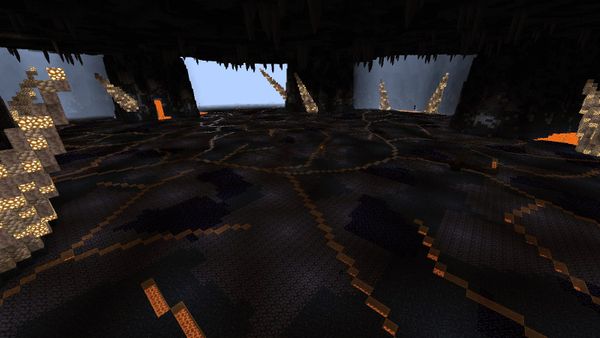 Hello everyone and welcome to the 2nd Minescape content update of season 7! Minescape Season 7 update 2 - TzTok-JadIn this update, we're bringing you the biggest challenge in Minescape yet - Jad, a new agility course, bug fixes, QoL changes, and more! Minescape TzHaar Fight Cave - JadExplorers brave enough to fight red dragons have been exploring their surroundings in the Karamja Volcano to discover new enemies to defeat, but it seems like they discovered something out of their 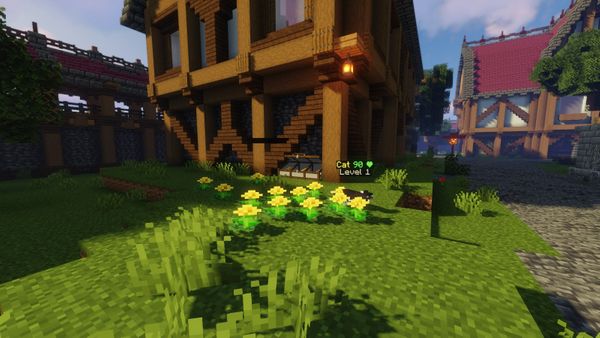 Minescape Season 6 Update 6Hello everyone and welcome to the 6th content update of season 6! This update we're bringing you a re-balance to the herblore skill, bugfixes & QoL changes. Herblore rebalanceWe have noticed multiple times that making lower level potions is not worth it: they give barely any experience points, don't provide big enough benefit for a player to grind the resources for them. Today that changes: We have changed level requirement to make super ranged potions and