Hello everyone :)
This update is mainly focused on Minescape but also brings light to other aspects of the network!
We are slowly working on revamping our other games.
Network patch notes (excluding minescape) will soon be moved to gameslabs.net. In the meantime, they will be listed here.

As many of you guys know, last summer, we rebranded to our original roots: The GamesLabs Network.
We have been heavily working on Minescape to bring it to a solid-state and we will keep a constant flow of updates to the game. However, we are working on different games and features which will soon play a major role in our network's growth.

We have decided to temporarily remove Apocalypse and Battle Of The Heroes. These games are currently lacking any form of progression. We will add them back when they will be in a more finished state. 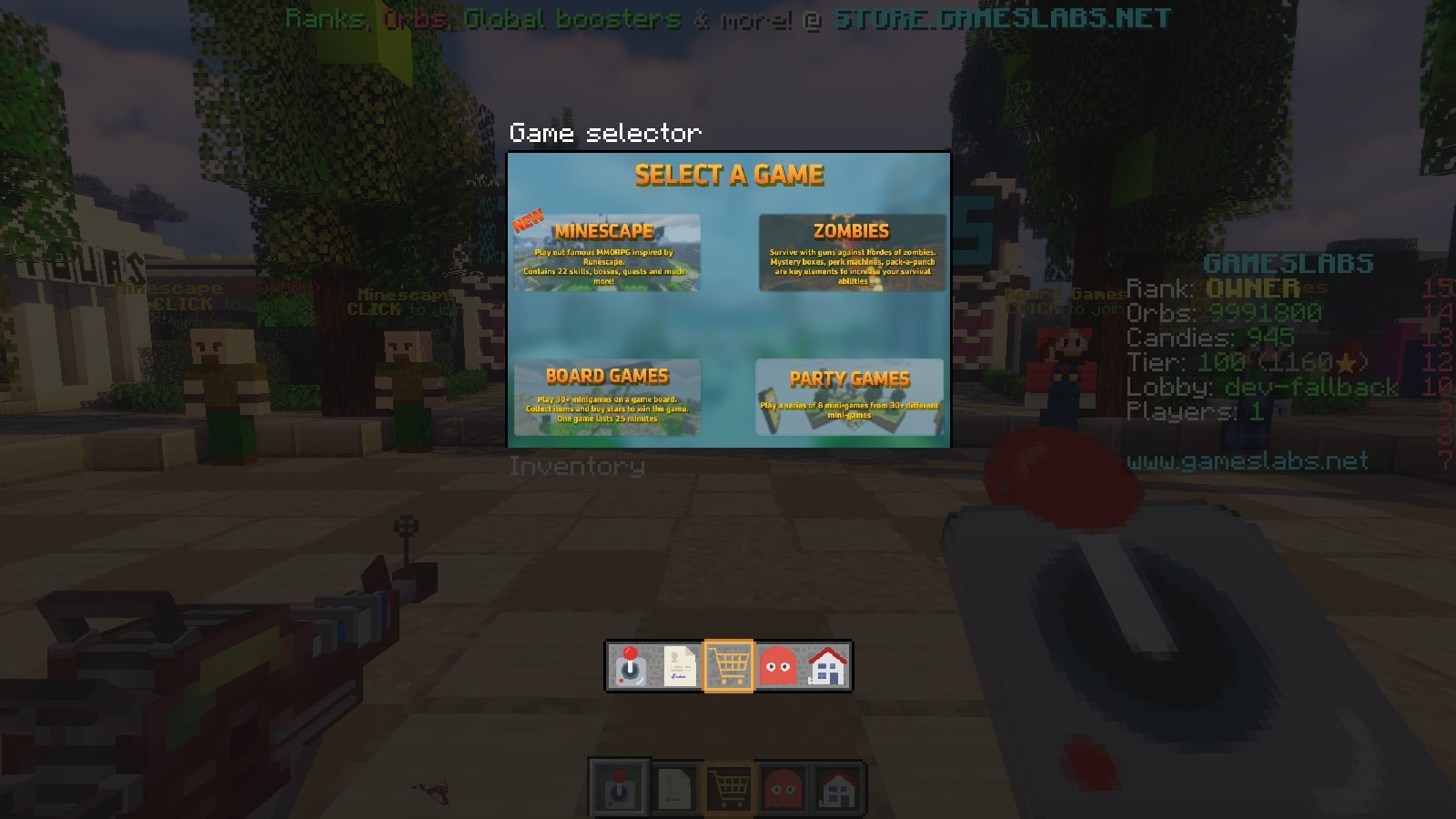 We have revamped our matchmaking system to allow for better expansion of the network. If some of you are interested in the technical details of our solution, we may release a dev-log about it!

We have increased our minigames/zombies from 4 players to 6 players.
We have fixed the interaction issues on Board Games (some players were not able to select their dice/direction properly).

Games that require some players to be started are now broadcasted to the lobby. (We may add a toggle to have these messages sent on Minescape as well. We will create a poll about it soon on our Discord).
We've also added NPCs to join all our games near the lobby spawn. 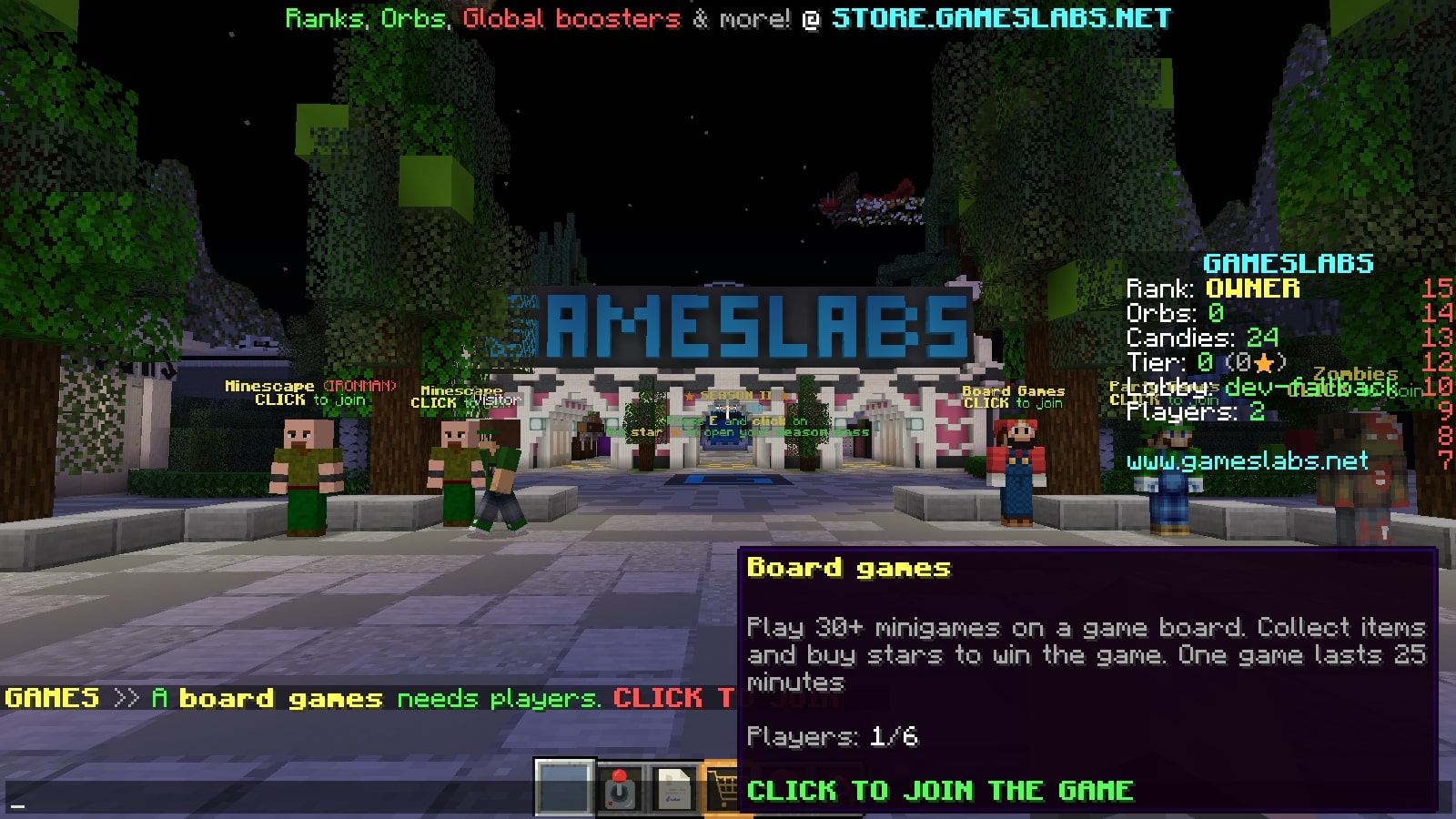 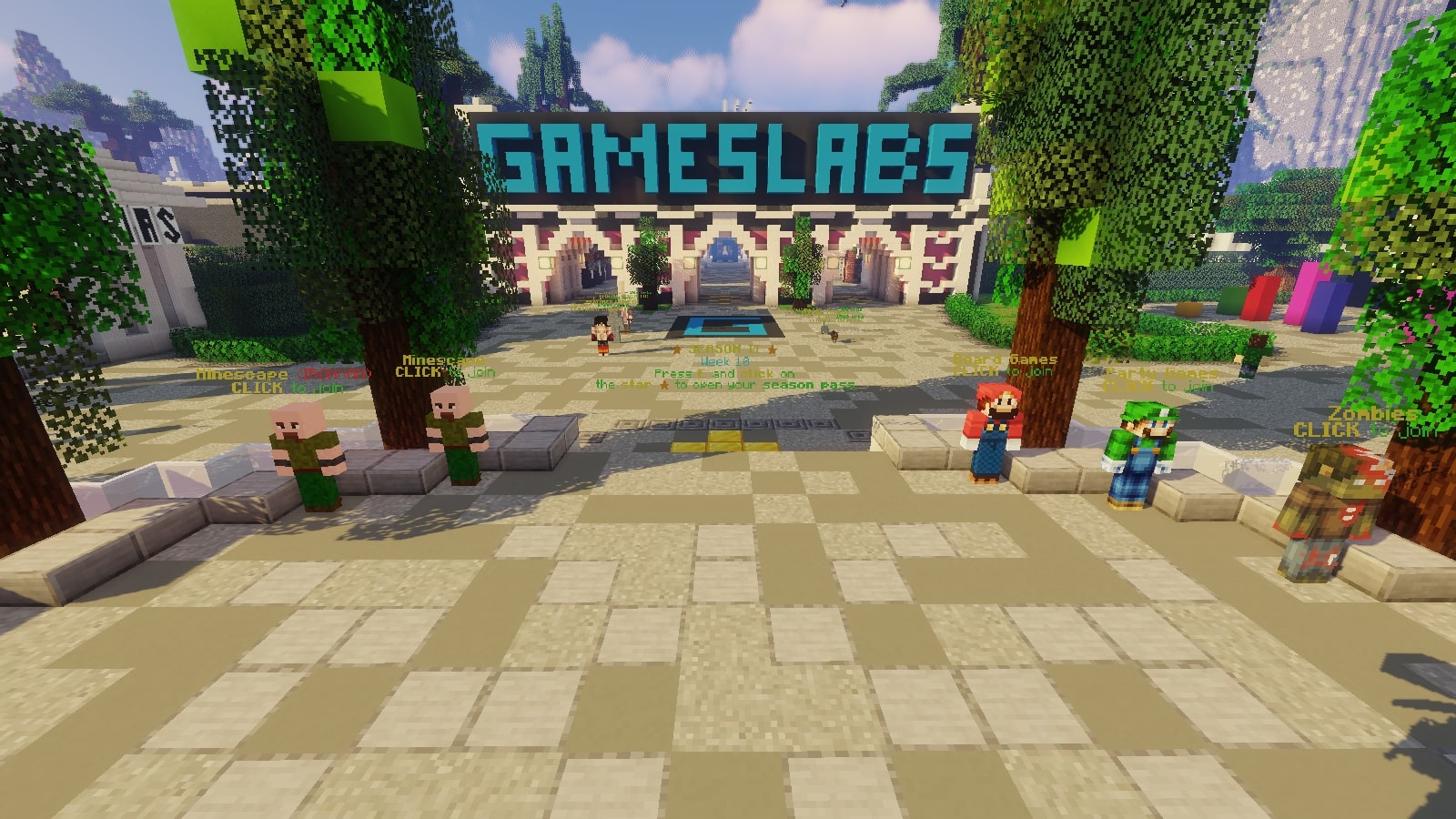 We are slowly working on revamping our masks and pets by adding cross-game cosmetics.
We've added 5 new Minescape masks that are available in all our games, as well as 2 new Minescape pets. (We also added a watermelon mini-pet)
We have finally added a display for skins and pets in the lobby. They now appear as a featured cosmetic. 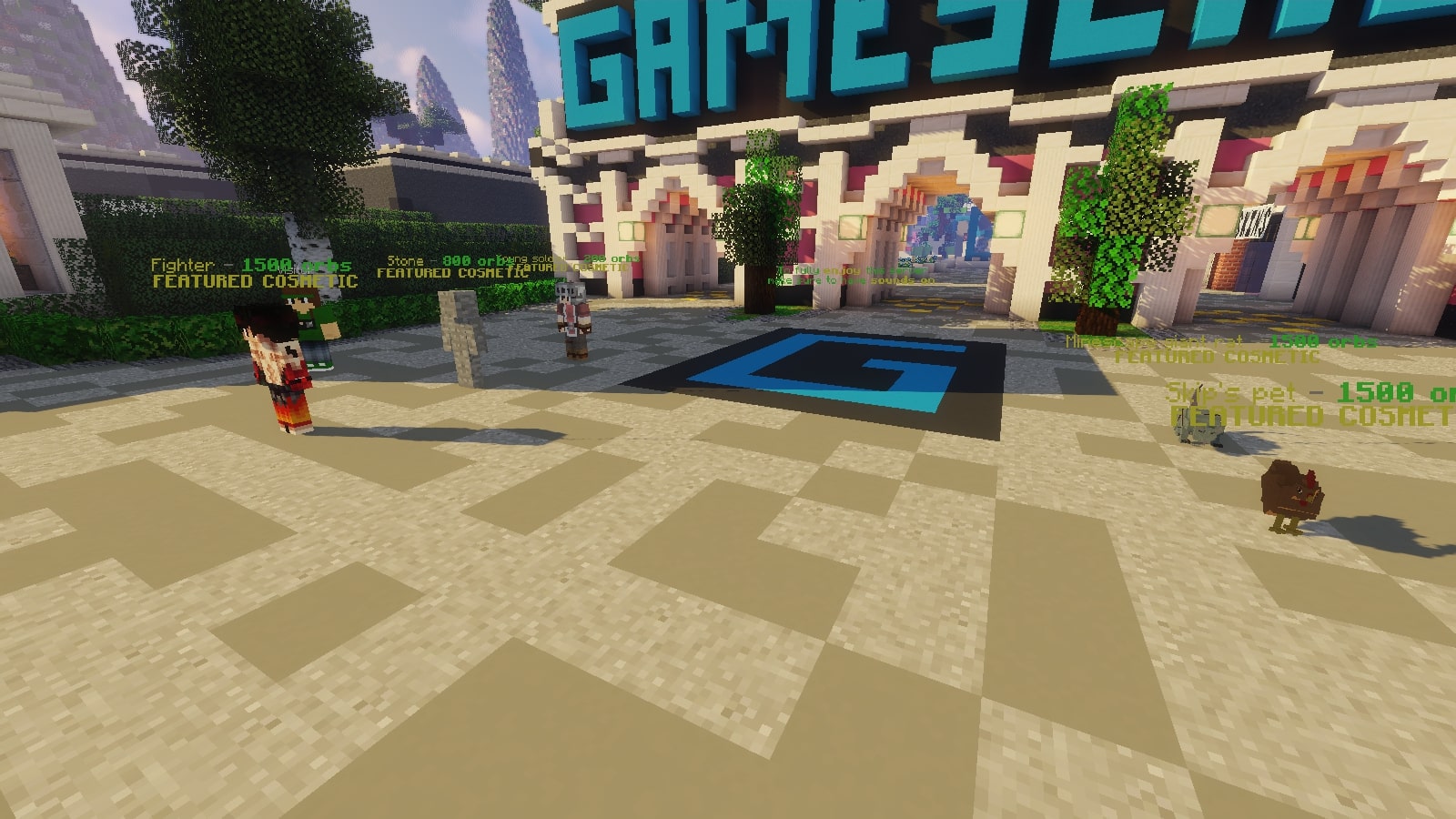 We have added a daily shop NPC on Minescape so that you do not need to go back to the lobby to shine. 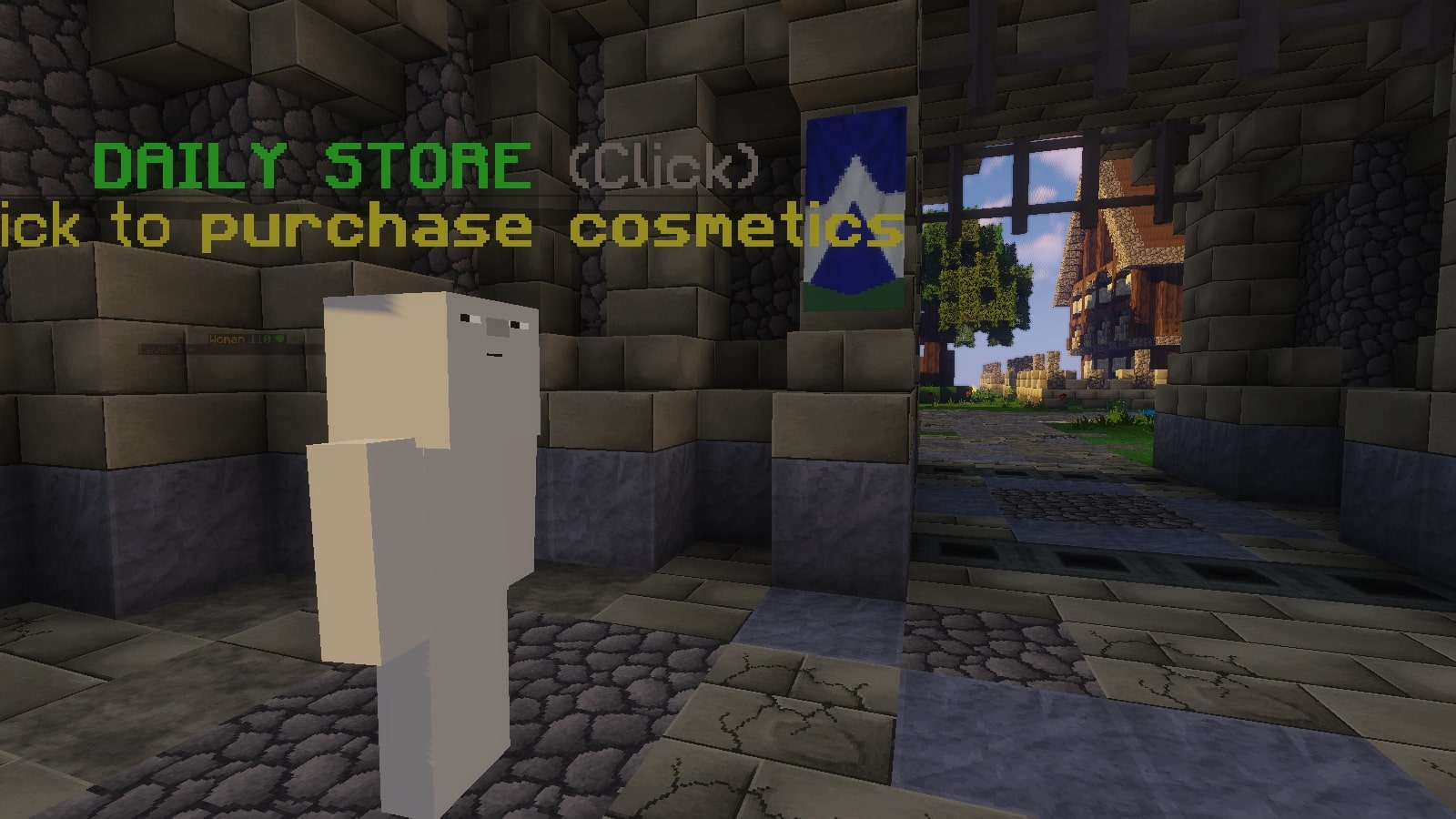 You can now wear your hats on Minescape as cosmetic overrides!
Here is an example: 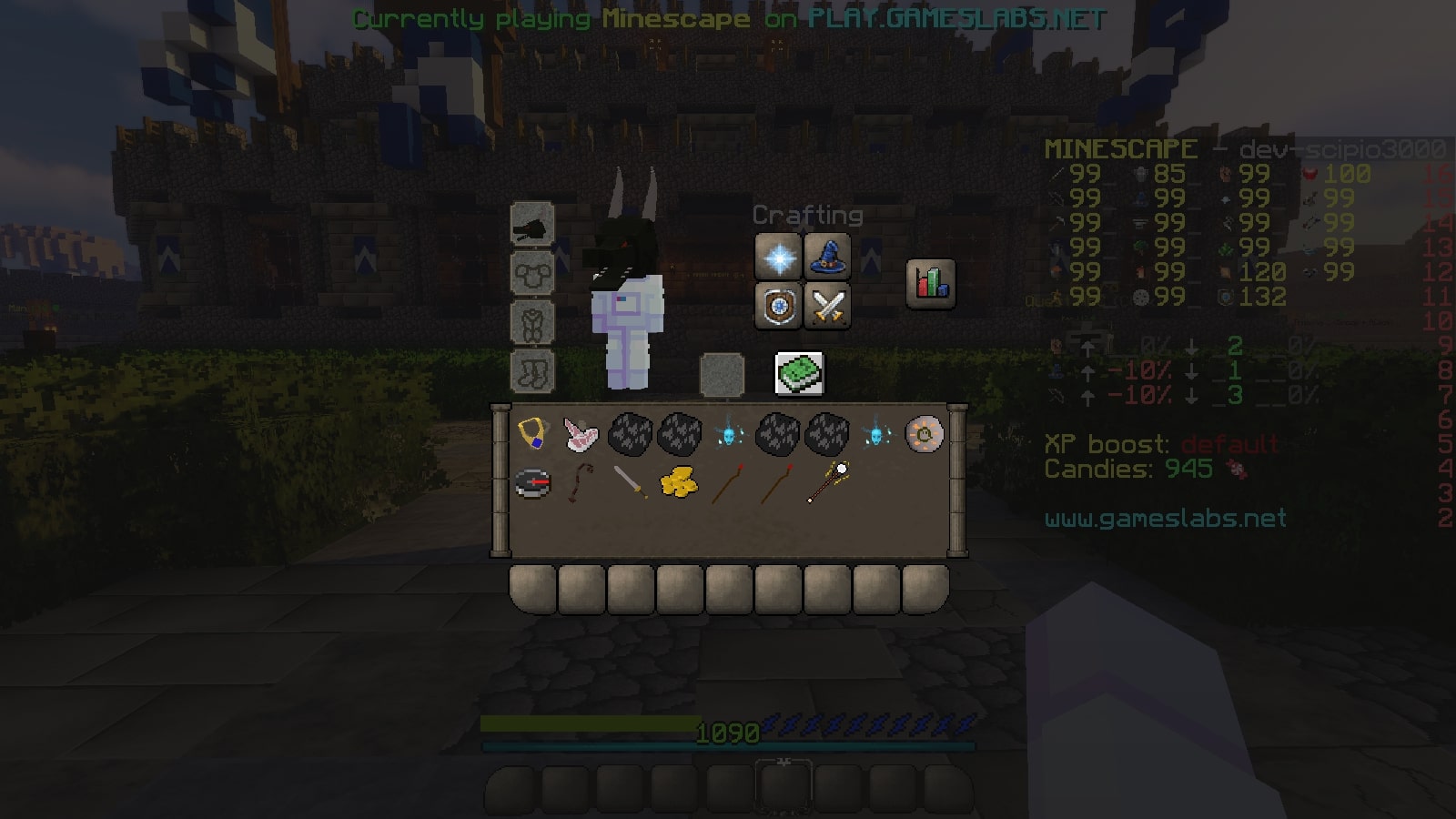 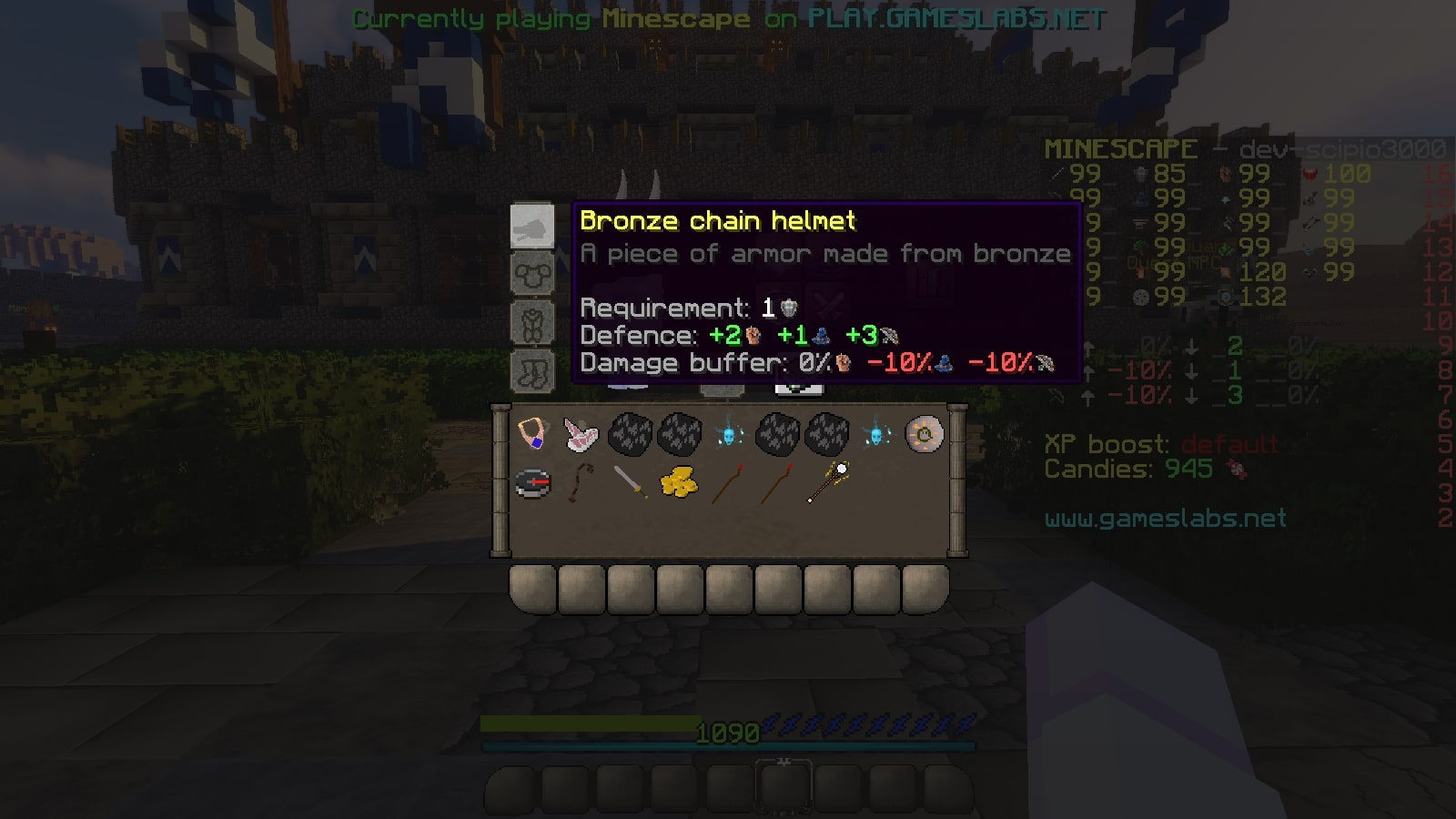 Here is the list of new features and changes we added:

We are currently working on two new major areas:

Here is the list of bugs we have fixed:

That's all for this patch. We have added some new Minescape challenges to the season pass!

Feel free to send us feedback and suggestions about our games on our Discord. 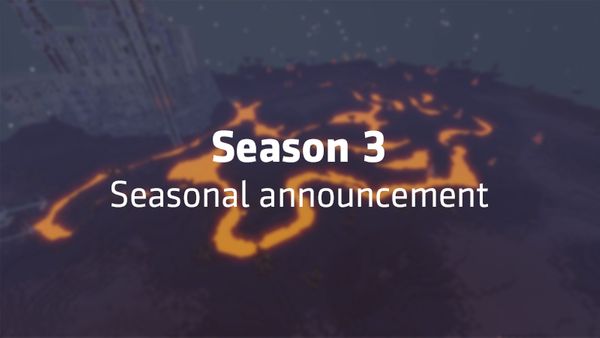 Welcome to this new announcement. First of all, let's begin with a sincere apology. A lot of different personal issues impacted the flow of our updates. In a perfect world, these types of disturbances wouldn't affect our update cycles. Sadly, our team is fairly small and these problems postponed our patch by several weeks. On the bright side, this led to the creation of our biggest update so far. The Season 3 update. This post serves as an announcement of

Hello everyone! Welcome to our first Minescape contest! Prizes Three prizes will be awarded in this video contest: 5,000 orbs (50eu value) to the video with the most amount of likes 5,000 orbs to the most creative video (voted by staff) 5,000 orbs to the funniest video (voted by staff) Guidelines/Rules In order to join the contest, you will need to create a video about Minescape. You must link the Minescape website minescape.net as well